Researchers Develop A Method to Improve the Solar Cell Efficiency

Before revealing how researchers are tackling the issue of low efficiency, let’s first understand what is solar efficiency and the basic understanding of how solar panels work.

What Is Solar Efficiency?

Solar panel efficiency is the amount of energy a solar cell can convert when it interacts with sunlight into usable electricity. These solar cells are tightly packed in a rectangular box designed to attract sunlight. For additional information about solar panel manufacturing, you can visit the blog How Are Solar Panels Manufactured? The Ultimate Guide.

The measurement of efficiency can be done easily if the efficiency of a solar panel is termed as 20% efficient, it means it can convert 20% of the energy received from the sunlight. 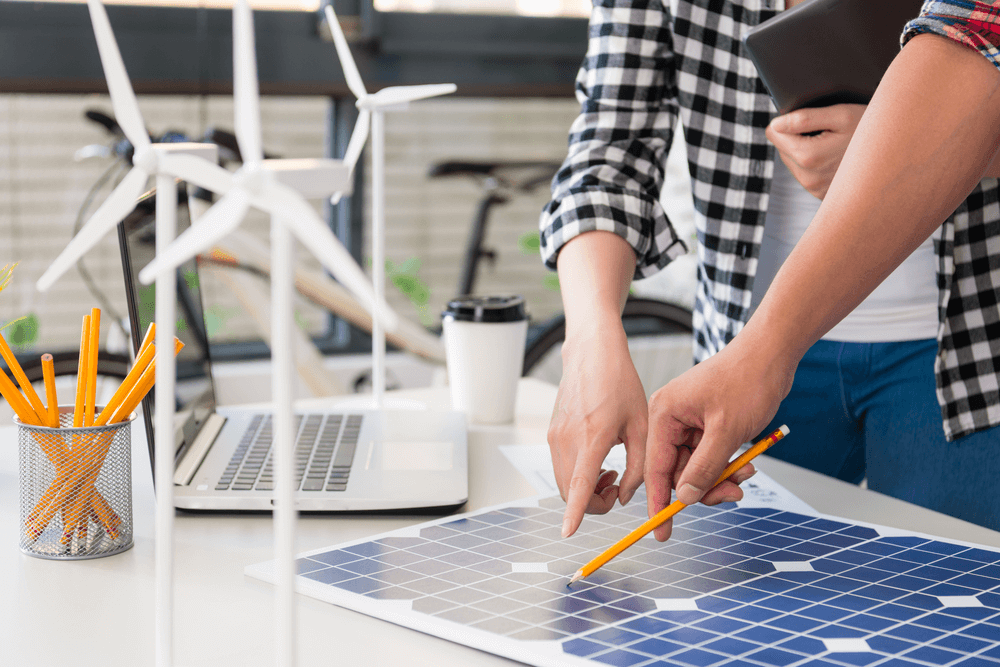 How Does a Solar Panel Work?

In simple terms, the solar panel works by allowing photons to interact with the silicon particles releasing electrons resulting in the flow of electricity. They are usually comprised of a number of photovoltaic cells (Photovoltaic simple means converting the energy of a photon to electricity)

Dye-sensitized solar cells are third-generation solar cells which convert any visible light into electrical energy. DSSC is a disruptive technology which can be used to create electricity even in low light conditions, indoors and outdoors, enabling you to convert both natural and artificial light.

The DSSC holds a lot of promise because of their environmental benefits. But the current DSSC technology has a very low light to electricity conversion ratio. The new process addresses this inefficiency.

Researchers recently introduced holmium oxide, a powerful paramagnetic material into the anode of a DSSC cell and applying an external magnetic field. The experiment showed a spike inefficiency.

However, the application of magnetic field consumes a lot of external energy because the electromagnets themselves require an external power source for functioning.  Researchers then replaced holmium oxide with iron oxide magnetic particles which produce a magnetic field internally. Even this experiment witnessed a spike inefficiency.

The dye molecule absorbs the light energy in DSSC and causes the electron to jump to titania and then the external circuit, which results in the flow of electrons and thus electricity. 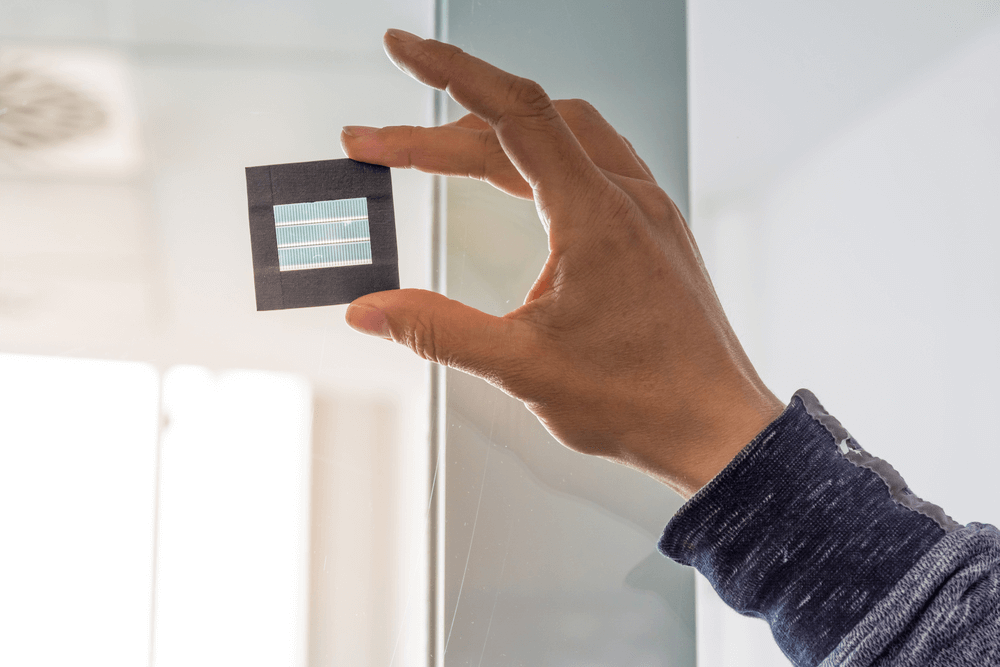 Traditional solar energy panels have an absolute low-efficiency mechanism. In principle, a single photon could only extract one silicon electron, irrespective of the energy it possesses.

Researchers have now developed a way to strike high energy photon and knock out two electrons instead of one.

How Do Photons and Electrons Interact?

The energy from the photons can be absorbed or released by electrons. When an electron absorbs a photon, it gains the energy to release itself and move freely in the vacuum chamber or it can release the energy as another photon. Solar panels absorb energy from electrons to generate electricity.

The present silicon solar cells have a theoretical maximum efficiency of 29%. As mentioned earlier, no matter how energetic the photon is, the principle is to extract only one electron. The new process developed by researchers involves extracting two electrons from a single energy photon by using a phenomenon called “excited states”

What is an Exited State?

When an electron temporarily achieved a state higher than its original ground state, the phenomenon is known as the excited state of an electron. An electron can become excited when supplied from an external energy source such as packets of photons or light.

In excitons, when the packets of energy travel like electrons in the circuit, you can use them to change the amount of energy they possess – you can cut them or you can combine them to gain the required output. 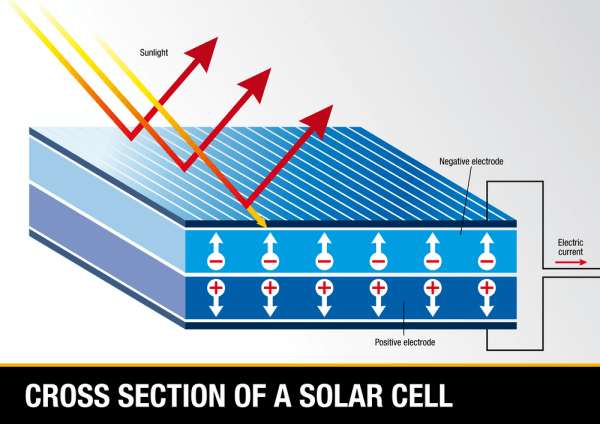 The researchers were successful in carrying out a singlet exciton fission, which allows a single photon of sunlight to be split into two individual packets of energy.

First, the material absorbs light energy and enter into an exciton state that rapidly undergoes fission and splits the photon into two energy packets, each one possessing half the energy of the original photon.

The next task researchers had was to combine these packets of energy with silicon electrons, a material that is not excitonic. A layer of hafnium oxynitride acts as an intermediate layer for the excited states to transfer two electrons to the silicon material.

Theoretically, this produces a much greater energy output than the traditional solar panels. Currently, the theoretical efficiency lies around 29%, this process is promising a jump to 35%.

The next hurdle is to optimize the silicon cell to adapt this process and hence the commercial application of this new technology may take a few years.

The efficiency of the solar cells is the biggest hurdle in the widespread acceptance of this clean renewable source. With the advent of new technology, promises around solar efficiency are taking a new and exciting turn. If successful, solar energy could really become the future fuel as predicted by many energy experts.

The two new methods of enhancing the existing efficiency of solar panels look promising. The best thing about these technologies is that it doesn’t require any additional accessories since the research is been done at an atomic level with few chances of getting affected by any external factors.

Learn How Sports Stadiums Around the World are Solar Powered How Many Solar Panels Are Needed To Run a House?